Indiana Beta has enjoyed much success in this fall’s intramural season. As seen below, we have won 3 championships and were runner-ups to 4 championships as well. We also had multiple teams in the same sport do equally well and win the championship and runner-up, such as our floor hockey teams who played each other in the finals. Indiana Beta continues its storied past as an athletic powerhouse amongst fraternities at Purdue University, and we look forward to a promising Fall 2017 semester.

Statistics for the Fall 2014 Semester 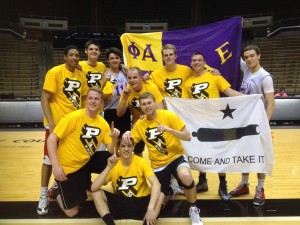 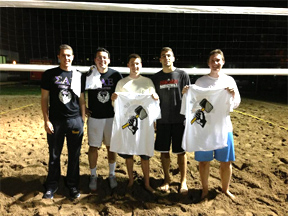 "(On SAE): It was absolutely the best time of my life. It made me into a man and gave me the confidence to succeed."
‐ Daniel Vinovich ’87